Home > News > Celebrating the journey towards a more accepting world 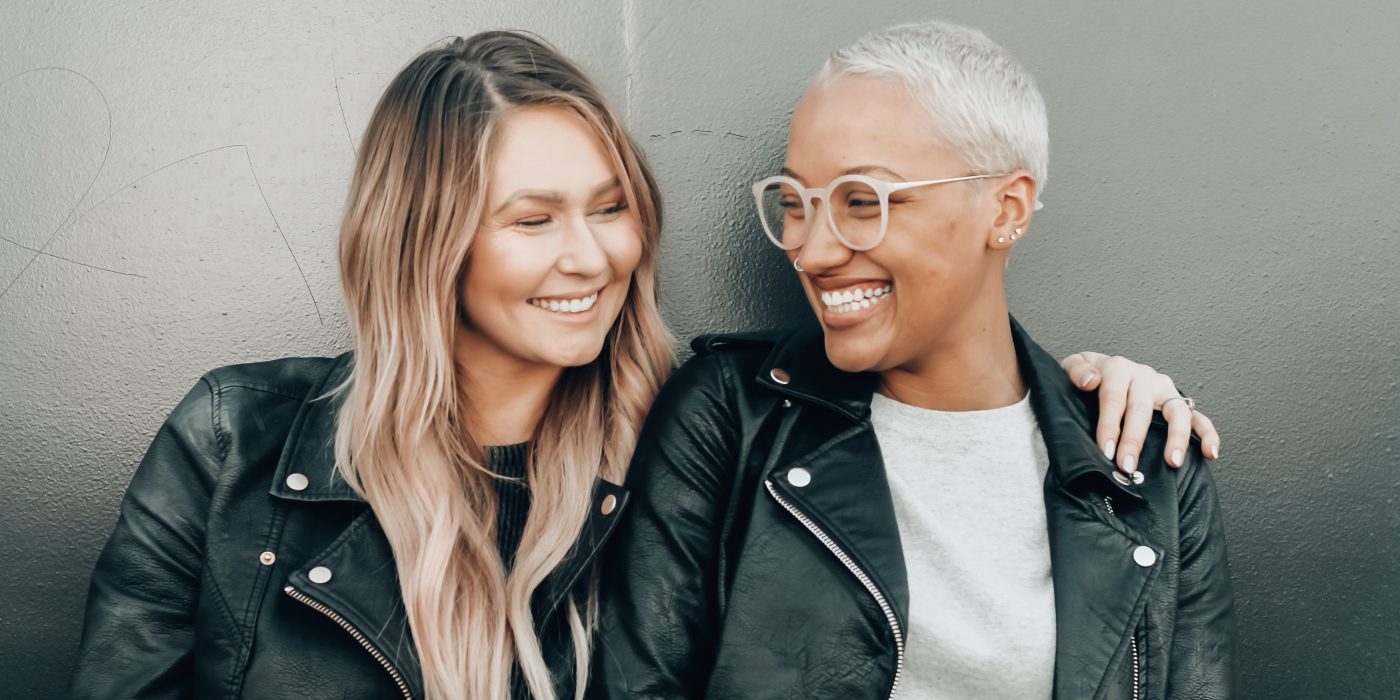 Celebrating the journey towards a more accepting world

“Love one another”; sounds so simple. This straightforward entreaty sits at the heart of ethics – whether your touchstone is the Bible or Aristotle’s agape love – and is intended to guide our daily interactions. In any values-driven organisation, it acts as a rudder steering organisational practice, interactions with those for whom we are responsible, and collegiate relationships. But for LGBT colleagues, that is not always the case.

Some of us in the LGBT community have witnessed change that we never dreamed possible as teens coming to terms with our identity. I find myself happily married, two beautiful children and a life where laws protect me from discrimination as a citizen and as an employee. I am privileged to live in a city where diversity is celebrated. And, most days, I can blissfully forget the pain and suffering of those LGBT activists upon whose shoulders I stand. Most days. But not every day.

We all saw in the news recently the tragic death of Dr Gary Jenkins, tortured and killed in a homophobic attack in Cardiff. And the less serious although nonetheless insidious circumstance where a gay couple in Essex were refused the right to buy a house simply because they were gay and the sellers did not approve. Statistics evidence that hate crimes related to sexual orientation and gender identity have increased year on year since 2015. In the first three months of 2020, “sexual orientation hate crimes rose by 19% to 15,835, and transgender identity hate crimes by 16% to 2,540 – averaging more than 50 reports each day”. Stonewall says that since 2017, four out of five of such incidents go unreported. Laws against hate crimes do not stop hate crimes:

In LGBT History Month, we rightly celebrate the journey towards a more accepting world and those who passed the torch to us. As hate targets us, we are increasingly aware of how fragile that acceptance is. So as we celebrate, we also commit ourselves to a future of acceptance and a more values-driven world where “Love is love”.