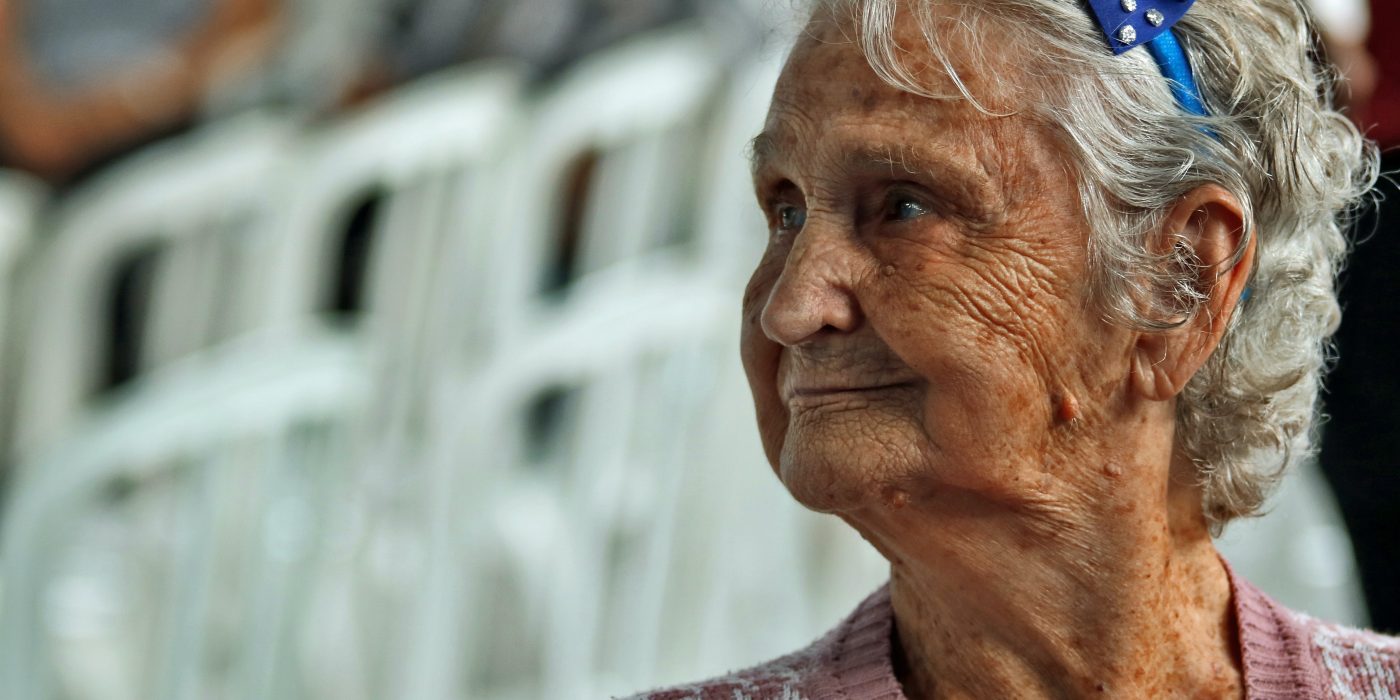 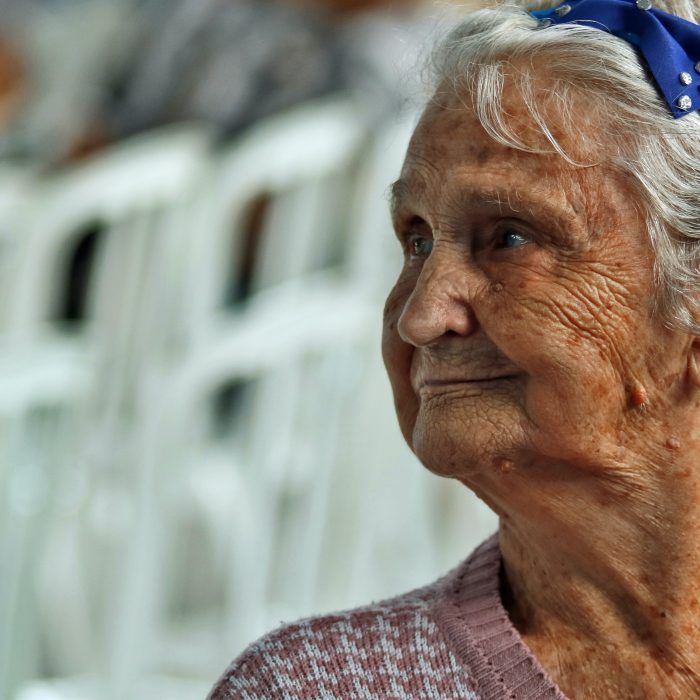 Recently at Childwall Park Avenue, we had an unwell beneficiary admitted to the hospital for a procedure; she became very poorly after her operation, and her family informed that the next 24 hours after her operation were crucial; she ended up in ICU.  Staff at Childwall went above-and-beyond their role; when the beneficiary moved to another ward and her condition improved the colleagues visited her in the morning, and during the afternoon to help feed her as she was refusing food and drink from the nurses.

Her family were in touch thanking us greatly for the aftercare colleagues at Childwall were giving to her sister, and this was helping her recover from her illness.  The beneficiary came home on 28 April and has recovered fully.