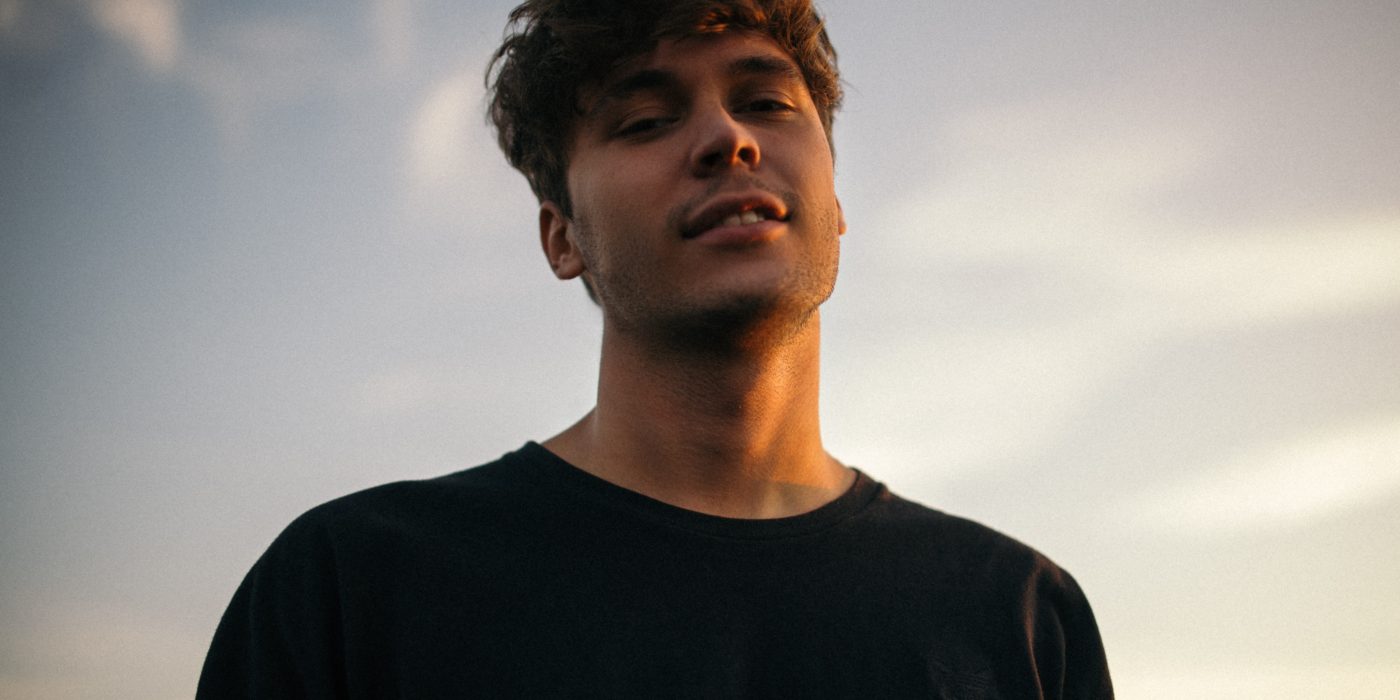 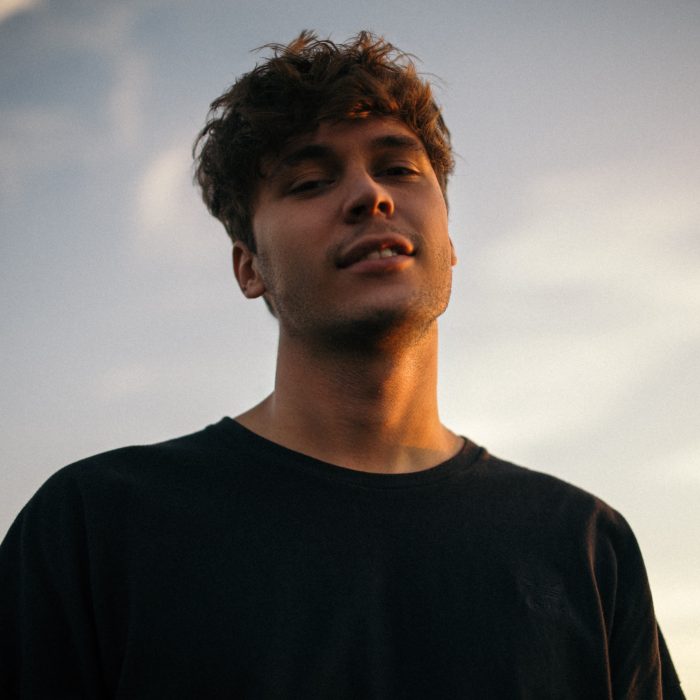 When entering Nugent’s New Beginnings service, after a spell of homelessness due to alcohol and drugs misuse, Daniel* led a chaotic lifestyle leading to anti-social behaviour and low-level offences. This way of living affected his mental health; with recurring relapses with alcohol and drugs, he felt in crisis, contacting our colleagues stating he couldn’t cope, with thoughts of suicide.

During his time with Nugent, he felt his previous diagnosis for Bi-Polar Disorder was incorrect. As a child, he struggled with what he thought was Attention Deficit Hyperactivity Disorder (ADHD), that this was contributing to his behaviour and was the cause of all his problems. With the support and encouragement of our New Beginning’s team, Daniel* gradually began to progress, re-engaging with alcohol and drug services. With the help of Nugent colleagues, he took up meditation, yoga, general exercise and joined alternative group classes.

After realising the waiting list for an ADHD assessment would be a number of years, Daniel* decided to give up smoking cigarettes, drinking alcohol and drug use to pay for a private consultation. He succeeded with this, received his diagnosis and started taking appropriate medication.

Since making those key changes, Daniel’s* life drastically improved. He started to lead drug and alcohol support sessions, often hosting them across the country as well as internationally. He is currently undertaking a mental health nursing degree and has just received the marks for his first assignment – a first! He now looks forward to his first placement at a mental health unit in Liverpool.

Additionally, he has recently moved into his own accommodation in a beautiful, quiet area of Liverpool. He was delighted with the location as it is close to his support networks; he felt fearful of being in certain areas where he could become a target as he has previous experience of a homophobic attack.

On leaving the support of Nugent’s New Beginnings team after a little over 18 months, Daniel* said:

I am very grateful for all the support I’ve received and had the most growth throughout my whole life being with Nugent. It really touched me when staff noticed the change and growth in me and it helped me to progress. I don’t think I would be where I am now without their support.

Recently, a Resettlement Worker from The Whitechapel Centre (A homelessness organisation in Liverpool) visited Daniel* in his own accommodation. They commented on the presentable appearance of his flat and how homely it was. They also noted some of the skills he has acquired being put into practice, such as switching utilities supplier for his accommodation and liaising with organisations including Universal Credit and Torus, his housing association.

Daniel* has made incredible strides since entering the support of Nugent’s New Beginnings team, something which isn’t lost on him.