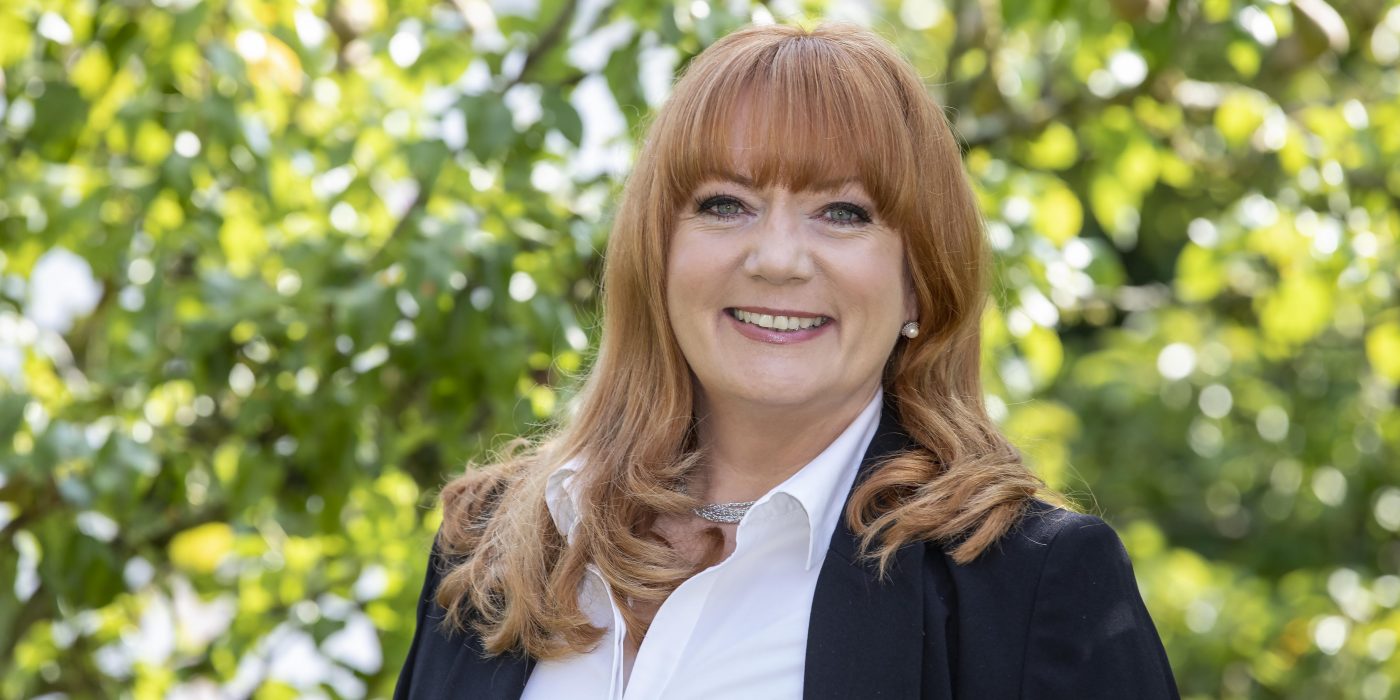 Today we announce the departure of CEO and long-term leader Normandie Wragg, set to move home to Canada in the spring, after achieving significant success for Nugent.

Having first joined in 2013 as Director of Operations, Normandie went on in 2015 to become responsible for the overall stewardship of Nugent, having been delegated authority by Trustees in accordance with our Charitable Trust Deed.

Introducing Nugent’s first Equality, Diversity and Inclusion strategy in 2020, Normandie is an advocate for inclusivity, with her pledge to increase ethnic diversity, seeing staff diversity increase by 3% to 6% over the last two years. This important journey will continue within the organisation.

Spearheading Nugent’s new female leadership team, which has driven forward an ambitious agenda for change in funding to create positive outcomes for its people and beneficiaries, Normandie has also overseen a positive £2m financial turnaround at the charity in 2022/23.

Recent successes for Nugent and Normandie include the news from July, which saw all of Nugent’s care homes and services reach exemplary good and outstanding ratings with OFSTED and the Care Quality Commission (CQC), the opening of three new supportive living homes, two homes for pupils within Nugent’s school, a new children’s home registration with two new children’s homes to open this year. Nugent also has the only charity-operated secure children’s home of its kind nationally, and has achieved an outstanding rating.

Normandie will also be stepping down from her role as Chair of the Liverpool 800 Group of Charities and from her roles as Deputy Chair for The Children’s Home Association and the Mayoral action group on Poverty and Life Chances.

Starting in January, Normandie will begin handing over to Deputy Chief Executive and Chief Governance officer Joanne Henney who will act as interim CEO whilst Trustees recruit to the permanent position. Jo is already accountable for leading and managing the critical functions of the organisation, which deliver the charity’s business support services, growth plan and has been instrumental in the turn-around of the charity.

Normandie said “Throughout the pandemic, we all realised the importance of family and being with our loved ones. I have taken the incredibly difficult decision to step down from my role as Nugent CEO in 2023, in order to move back home to be closer to my Canadian family. My heart will always be with Nugent.

“My time at Nugent, which has coincided with our 140th anniversary, has been extraordinary and I am immensely proud of everything that we have achieved as a charity that cares for, educates and protects vulnerable children, young people and adults through our schools, care homes and community and social work services.

“From speaking on national TV about government policies to growing a strong, talented and values-driven team, I’d like to thank all of our kindhearted staff members, volunteers, parishes, trustees, stakeholders, and commercial partners, who without them none of this would have been possible. I have every confidence that Jo Henney and the Trustees will now take the charity to the next level, as we move forward and learn from the past, in order to push forward change in the care sector that improves the life chances for all.”

Normandie is returning to Canada to be closer to her family.