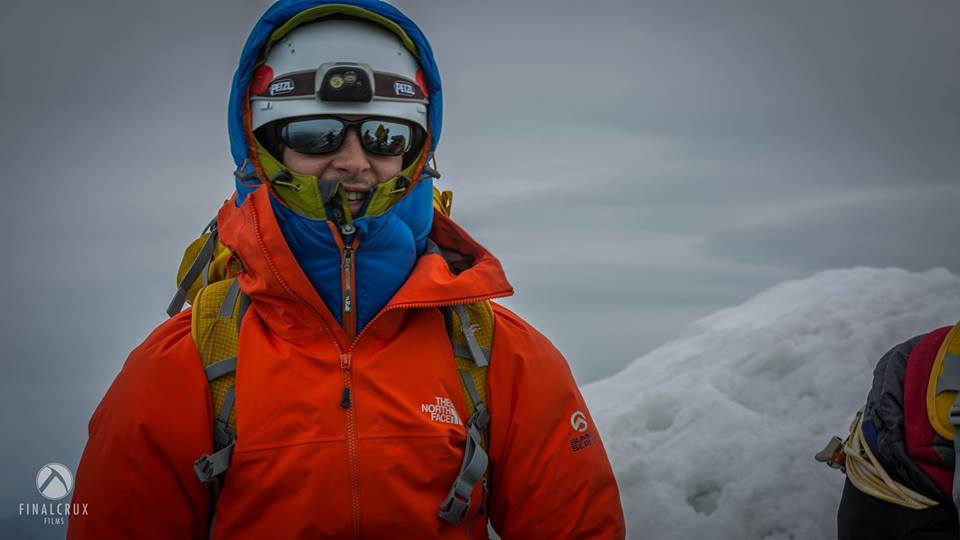 Nugent House School former pupil Jamie Owen made an attempt on the Matterhorn (4478m) in Switzerland. 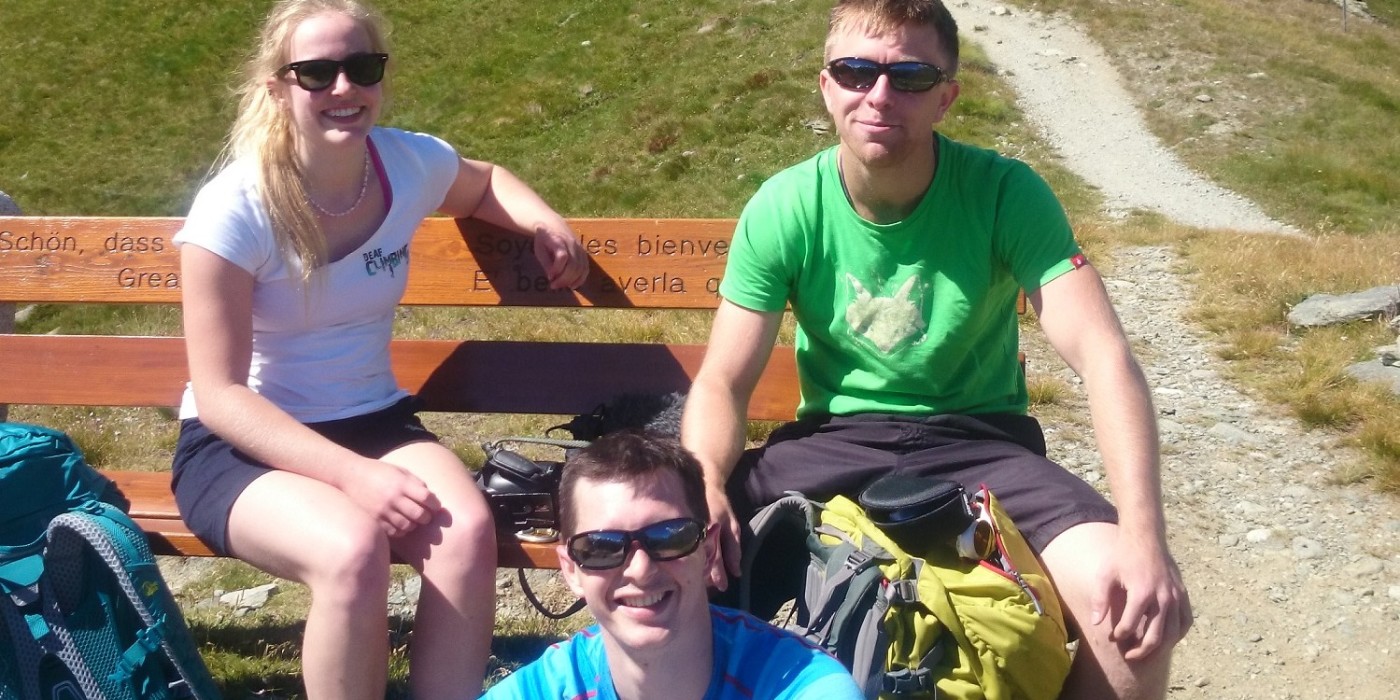 As part of the Autism at Height project – the brainchild of climbing coach Mark McGowan, Jamie ‘Jay’ Owen (27) attempted to summit the mountain in order to raise awareness of autism in adventure.

Jamie, and the team, led by Mark, reached a point 300m below the summit (4170m above sea level) on the Hörnli Ridge, before making the tough decision to turn back as a storm descended.

Climbing alongside fellow paraclimber Georgia Pilkington (17), the team also raised funds to help the initiative organise more projects to share the benefits of climbing as therapy for autism.

A Nugent House pupil for 6 years, Jamie, from Bangor in North Wales, was diagnosed with autism when he was 11. 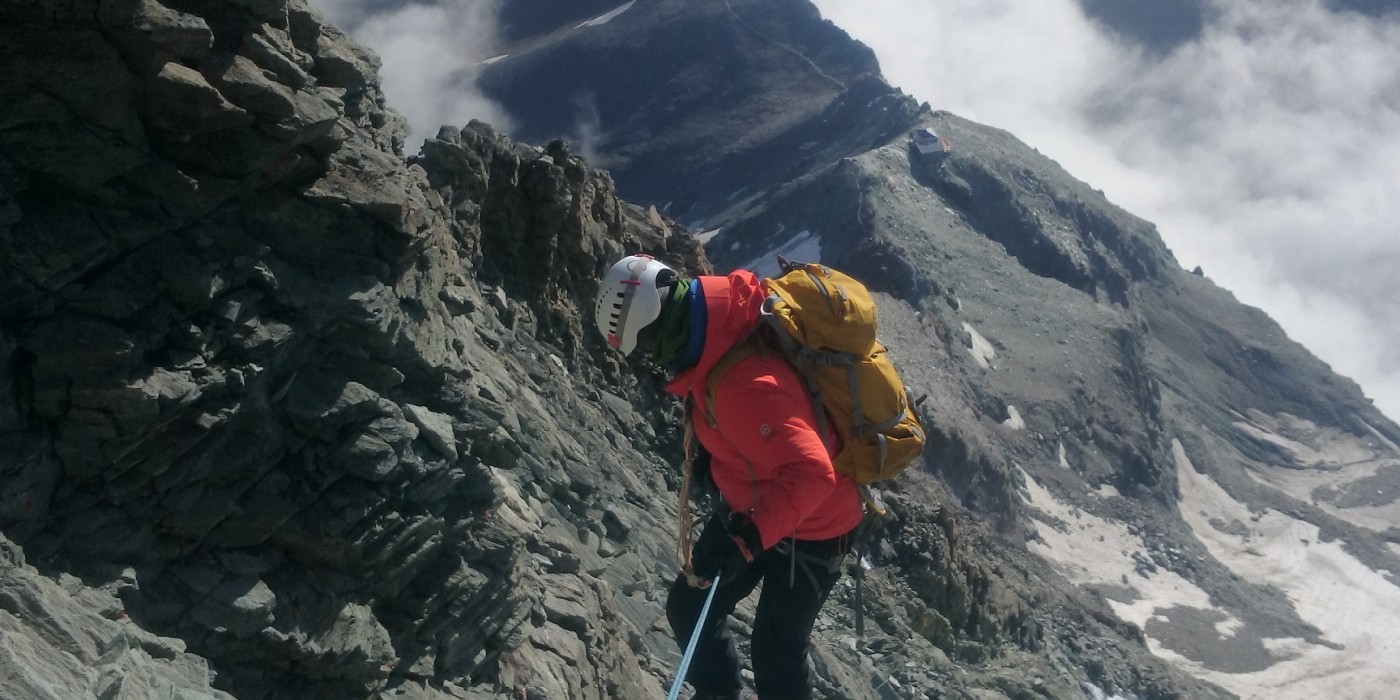 “Explaining autism is like finding a gorilla in a jungle, climbing the Amazon trees and trying to describe the view of the horizon to the gorilla.”

“The climbing community have been very welcoming to Jamie. I think that’s why Jamie enjoys the sport so much. He calls climbing his medicine. It just makes him feel more comfortable and more at ease than he’s ever been.”

Mark McGowan started the Autism at Height project whilst coaching Jamie in the build up to their successful Eiger Paraclimb in 2015 he sums up the Matterhorn attempt:

‘The project was designed to enable access to an acceptable level of risk for Jay and Georgia’s attempt on one of the finest 4000m alpine peaks in Europe and that is what was achieved.

A summit would have been great but we chose a tight weather window and unfortunately the weather came quicker. It was a great adventure for the guys sharing the various elements of an alpine multi-day climbing experience.’

‘Hopefully in time Autism at Height will expand beyond what it is today and become a community that enables more access to adventure for autistic climbers to enjoy what climbing has brought Jay and Georgia. 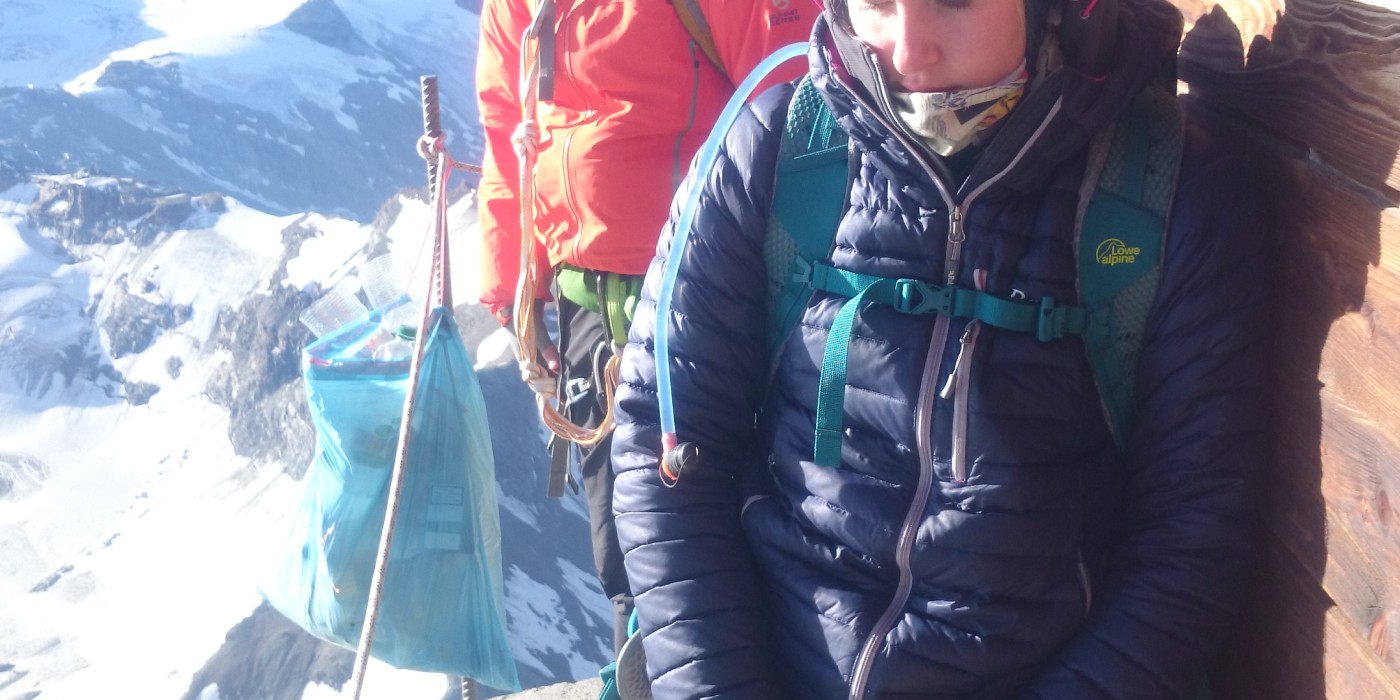